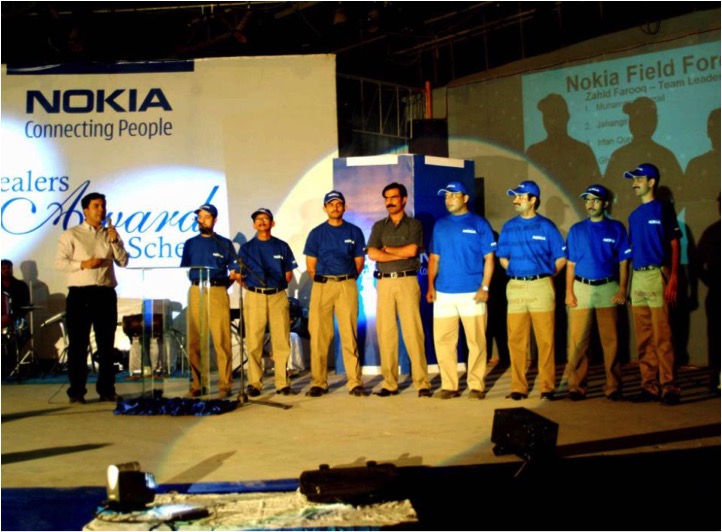 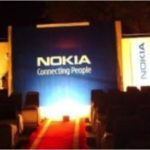 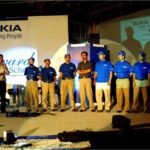 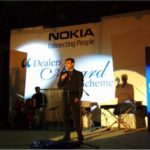 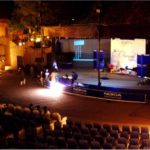 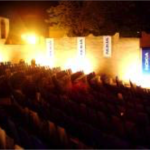 NOKIA introduced its Dealers Awards Scheme, to be carried out nationwide. In Islamabad we chose Open Air Theatre in Lok Virsa for the function. More than 1000 people attended the show. The venue was branded from the main gates to the dinner area and all inside the theatre. After the awards were announced the guests enjoyed a lavish dinner on the terrace, where some 15 buffet tables had been set up. Then it was time for some fun.

Artists had been called in from Lahore for the performances, and they had the audiences up on their feet in no time, singing, dancing and screaming for more. According to the Lok Virsa management, this was the most organized event to be carried out at the theatre yet. 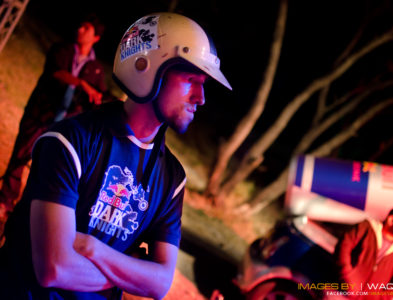 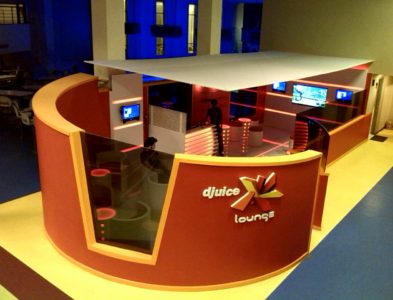 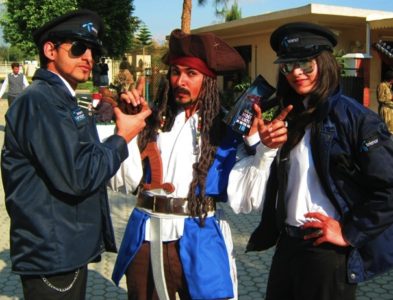